15 Shows With Strong Female Leads We Love on Netflix Canada 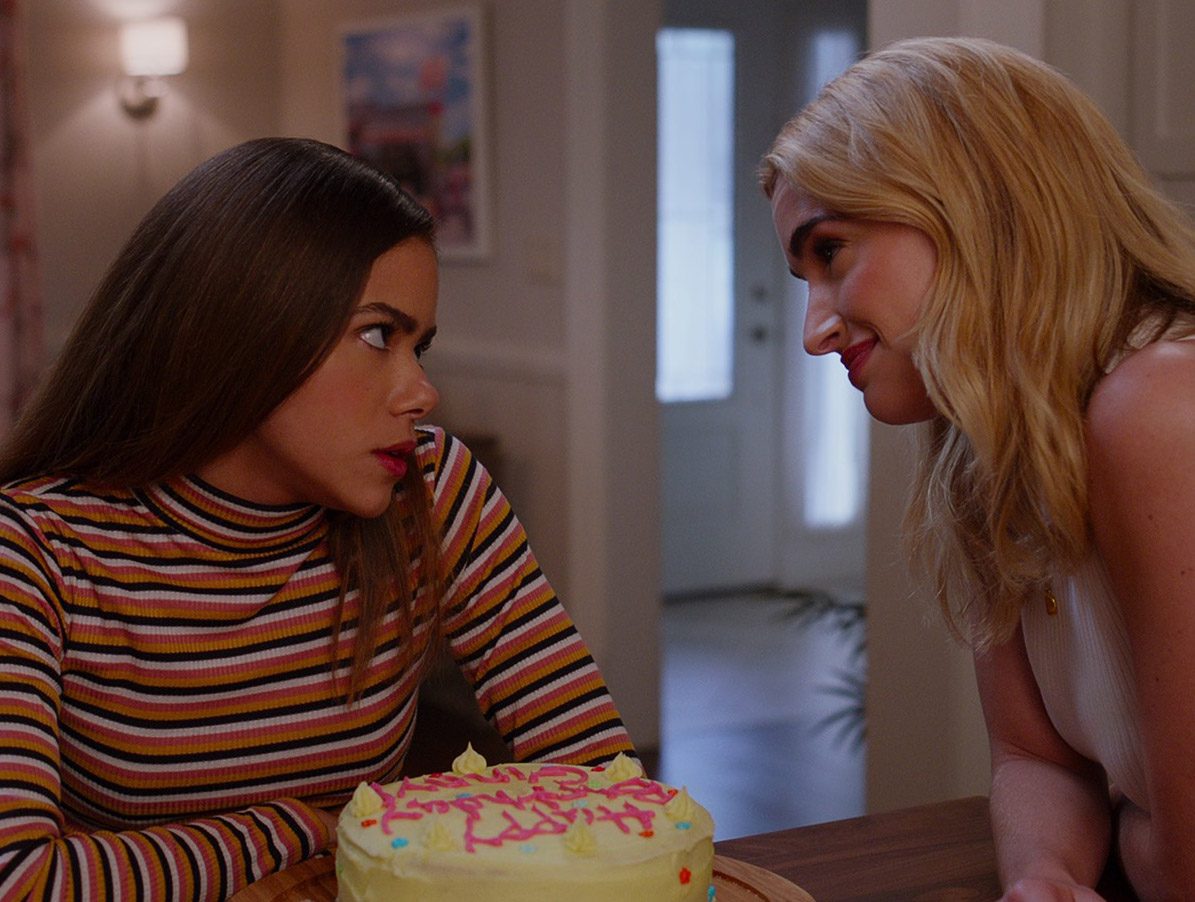 This new addition to Netflix Canada has been causing some buzz. At first, the new show bears a resemblance to Gilmore Girls (aside from the alliteration in their titles). It’s set in the northeastern United States and centres around the relationship between a young mother and her teenage daughter as they navigate through relationships, class struggles, and complex family dynamics. However, where the surface-level aspects of the shows share similarities, Ginny and Georgia sets itself apart with its dark tone and spotlight on diversity. The show addresses relevant topics like racial identity, sexual orientation, self-harm, and trauma. This comedy crime-drama will keep you on the edge of your seat, but also deliver a ton of laughs. What’s more: The show was filmed in southern Ontario, so as you watch, see if you can spot any familiar destinations in Toronto, East York, and Cobourg.

(Related: 20 Breakup Movies That’ll Help You Get Over That Relationship)

The Health Benefits of Open-Water Swimming

Best Ab Exercises to Get a Six-Pack

Which Fashion Style do Women Find Most Attractive on a Man?